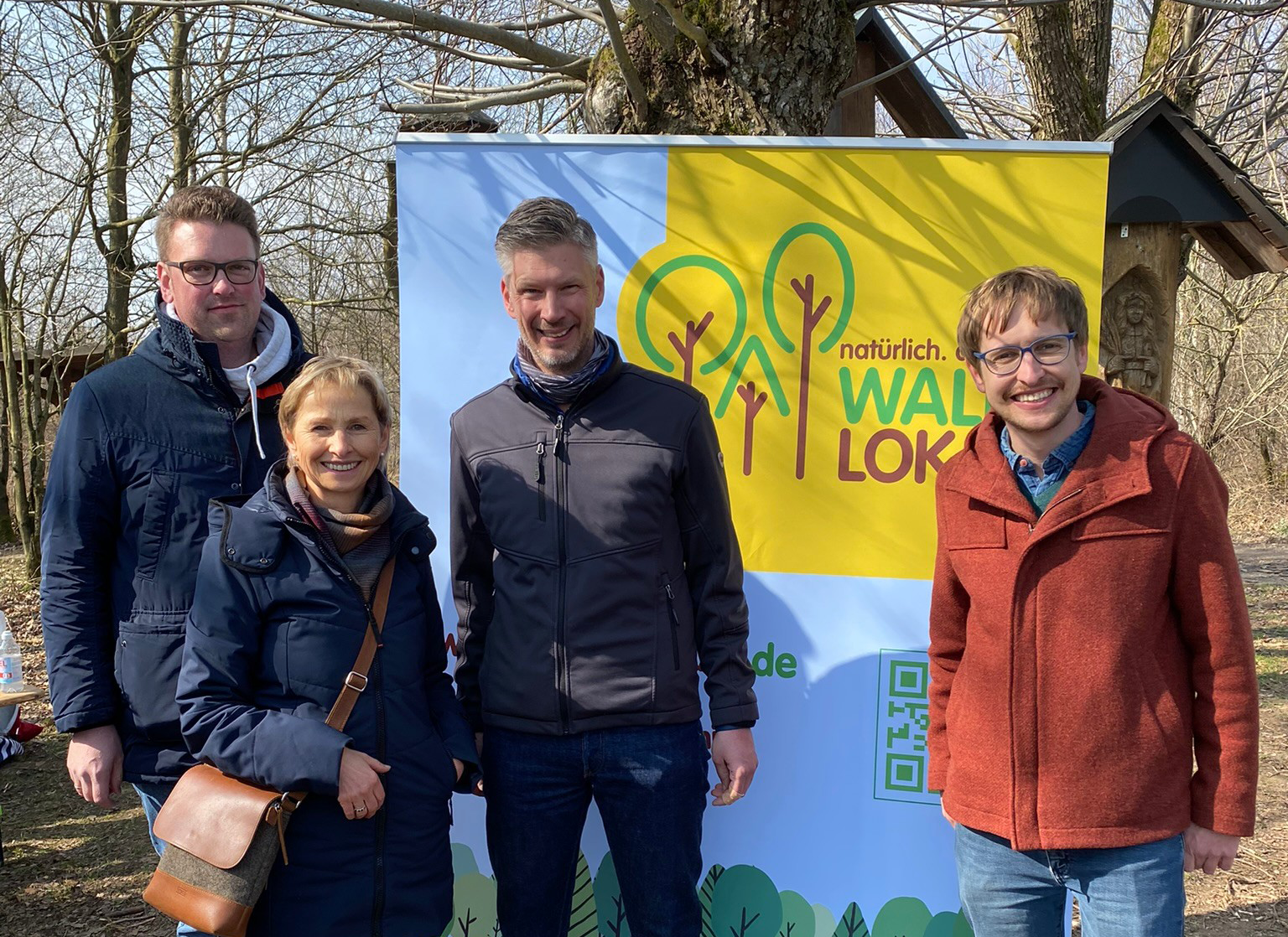 A local reforestation - this is probably what many regions in Germany dream of.

Many hands that help to reforest the once beautiful forest in the are around the Sorpesee and the initiative "Waldlokal" was the inititator.
"Waldlokal" doesn't mean a pub, but a project with a heart for the local forests. Because the forests in the Sauerland is in poor condition. Due to the bark beetle infestation, the cities and municipalities were partly forced to clear the forests extensively. The "WaldLokal" initiative started a first planting campaign in Sundern on 20.03.22, in which we, as a member of the einsU business initiative, helped. Together with mayor Klaus-Rainer Willeke and many volunteers, including K&W Sales Manager Magnus Bende and representatives of Sorpetaler Fensterbau, 1,000 new native trees were planted in the forests.

How can we help you?

This email address is being protected from spambots. You need JavaScript enabled to view it.